The pressure differential is dangerous, and fatal accidents have occurred in the history of pressure vessel development and operation. Consequently, pressure vessel design, manufacture, and operation are regulated by engineering authorities backed by legislation. For these reasons, the definition of a pressure vessel varies from country to country, but involves parameters such as maximum safe operating pressure and temperature, and are engineered with a safety factor, corrosion allowance, minimum design temperature (for brittle fracture), and involve nondestructive testing, such as ultrasonic testing, radiography, and pressure tests, usually involving water, also known as a hydrotest, but could be pneumatically tested involving air or another gas. The preferred test is hydrostatic testing because it's a much safer method of testing as it releases much less energy if fracture were to occur (water does not rapidly increase its volume while rapid depressurization occurs, unlike gases like air, i.e. gasses fail explosively). In the United States, as with many other countries, it is the law that vessels over a certain size and pressure (15 PSIg) be built to Code, in the United States that Code is the ASME Boiler and Pressure Vessel Code (BPVC), these vessels also require an Authorized Inspector to sign off on every new vessel constructed and each vessel has a nameplate with pertinent information about the vessel such as maximum allowable working pressure, maximum temperature, minimum design metal temperature, what company manufactured it, the date, its registration number (through the National Board), and ASME's official stamp for pressure vessels (U-stamp), making the vessel traceable and officially an ASME Code vessel.

Photo of our Chemical Vessel: 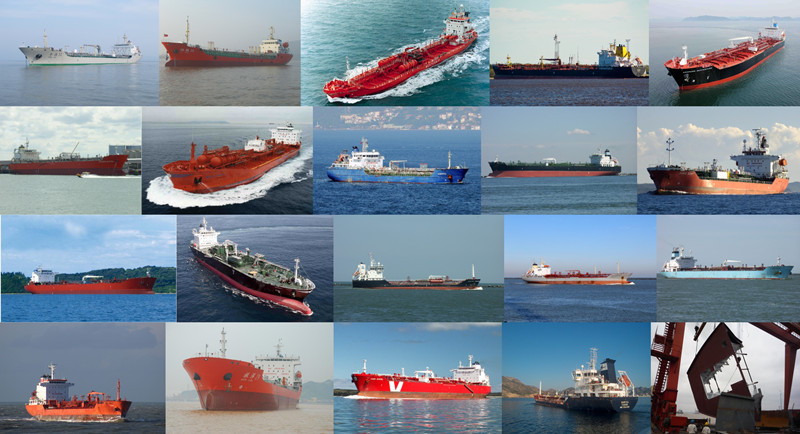 History of pressure vessels
A 10,000 psi (69 MPa) pressure vessel from 1919, wrapped with high tensile steel banding and steel rods to secure the end caps.
The earliest documented design of pressure vessels is described in the book Codex Madrid I, by Leonardo da Vinci, in 1495, where containers of pressurized air were theorized to lift heavy weights underwater,however vessels resembling what are used today did not come about until the 1800s where steam was generated in boilers helping to spur the industrial revolution.However, with poor material quality and manufacturing techniques along with improper knowledge of design, operation and maintenance there was a large number of damaging and often fatal explosions associated with these boilers and pressure vessels, with a death occurring on a nearly daily basis in the United States.[1] Local providences and states in the US began enacting rules for constructing these vessels after some particularly devastating vessel failures occurred killing dozens of people at a time, which made it difficult for manufacturers to keep up with the varied rules from one location to another and the first pressure vessel code was developed starting in 1911 and released in 1914, starting the ASME Boiler and Pressure Vessel Code (BPVC).In an early effort to design a tank capable of withstanding pressures up to 10,000 psi (69 MPa), a 6-inch (150 mm) diameter tank was developed in 1919 that was spirally-wound with two layers of high tensile strength steel wire to prevent sidewall rupture, and the end caps longitudinally reinforced with lengthwise high-tensile rods.The need for high pressure and temperature vessels for petroleum refineries and chemical plants gave rise to vessels joined with welding instead of rivets (which were unsuitable for the pressures and temperatures required) and in 1920s and 1930s the BPVC included welding as an acceptable means of construction, and welding is the main means of joining metal vessels today.

Construction materials
Composite overwrapped pressure vessel with titanium liner.
Many pressure vessels are made of steel. To manufacture a cylindrical or spherical pressure vessel, rolled and possibly forged parts would have to be welded together. Some mechanical properties of steel, achieved by rolling or forging, could be adversely affected by welding, unless special precautions are taken. In addition to adequate mechanical strength, current standards dictate the use of steel with a high impact resistance, especially for vessels used in low temperatures. In applications where carbon steel would suffer corrosion, special corrosion resistant material should also be used.

Other very common materials include polymers such as PET in carbonated beverage containers and copper in plumbing.

Pressure vessels may be lined with various metals, ceramics, or polymers to prevent leaking and protect the structure of the vessel from the contained medium. This liner may also carry a significant portion of the pressure load.

Pressure Vessels may also be constructed from concrete (PCV) or other materials which are weak in tension. Cabling, wrapped around the vessel or within the wall or the vessel itself, provides the necessary tension to resist the internal pressure. A "leakproof steel thin membrane" lines the internal wall of the vessel. Such vessels can be assembled from modular pieces and so have "no inherent size limitations". There is also a high order of redundancy thanks to the large number of individual cables resisting the internal pressure.

There have been many advancements in the field of pressure vessel engineering such as advanced non-destructive examination, phased array ultrasonic testing and radiography, new material grades with increased corrosion resistance and stronger materials, and new ways to join materials such as explosion welding (to attach one metal sheet to another, usually a thin corrosion resistant metal like stainless steel to a stronger metal like carbon steel), friction stir welding (which attaches the metals together without melting the metal), advanced theories and means of more accurately assessing the stresses encountered in vessels such as with the use of Finite Element Analysis, allowing the vessels to be built safer and more efficiently. Today vessels in the USA require BPVC stamping but the BPVC is not just a domestic code, many other countries have adopted the BPVC as their official code. There are, however, other official codes in some countries (some of which rely on portions of and reference the BPVC), Japan, Australia, Canada, Britain, and Europe have their own codes. Regardless of the country nearly all recognize the inherent potential hazards of pressure vessels and the need for standards and codes regulating their design and construction.