Anchors achieve holding power either by "hooking" into the seabed, or via sheer mass, or a combination of the two. Permanent moorings use large masses (commonly a block or slab of concrete) resting on the seabed. Semi-permanent mooring anchors (such as mushroom anchors) and large ship's anchors derive a significant portion of their holding power from their mass, while also hooking or embedding in the bottom. Modern anchors for smaller vessels have metal flukes which hook on to rocks on the bottom or bury themselves in soft seabed.

Evolution of the anchor

The earliest anchors were probably rocks, and many rock anchors have been found dating from at least the Bronze Age.[3] Pre-European Maori waka (canoes) used one or more hollowed stones, tied with flax ropes, as anchors. Many modern moorings still rely on a large rock as the primary element of their design. However, using pure mass to resist the forces of a storm only works well as a permanent mooring; a large enough rock would be nearly impossible to move to a new location.

The ancient Greeks used baskets of stones, large sacks filled with sand, and wooden logs filled with lead. According to Apollonius Rhodius and Stephen of Byzantium, anchors were formed of stone, and Athenaeus states that they were also sometimes made of wood. Such anchors held the vessel merely by their weight and by their friction along the bottom. Iron was afterwards introduced for the construction of anchors, and an improvement was made by forming them with teeth, or "flukes", to fasten themselves into the bottom.


Our service
Besides above the general specifications, we can also supply some specific anchor and other similar steel structure as clients' requirements. 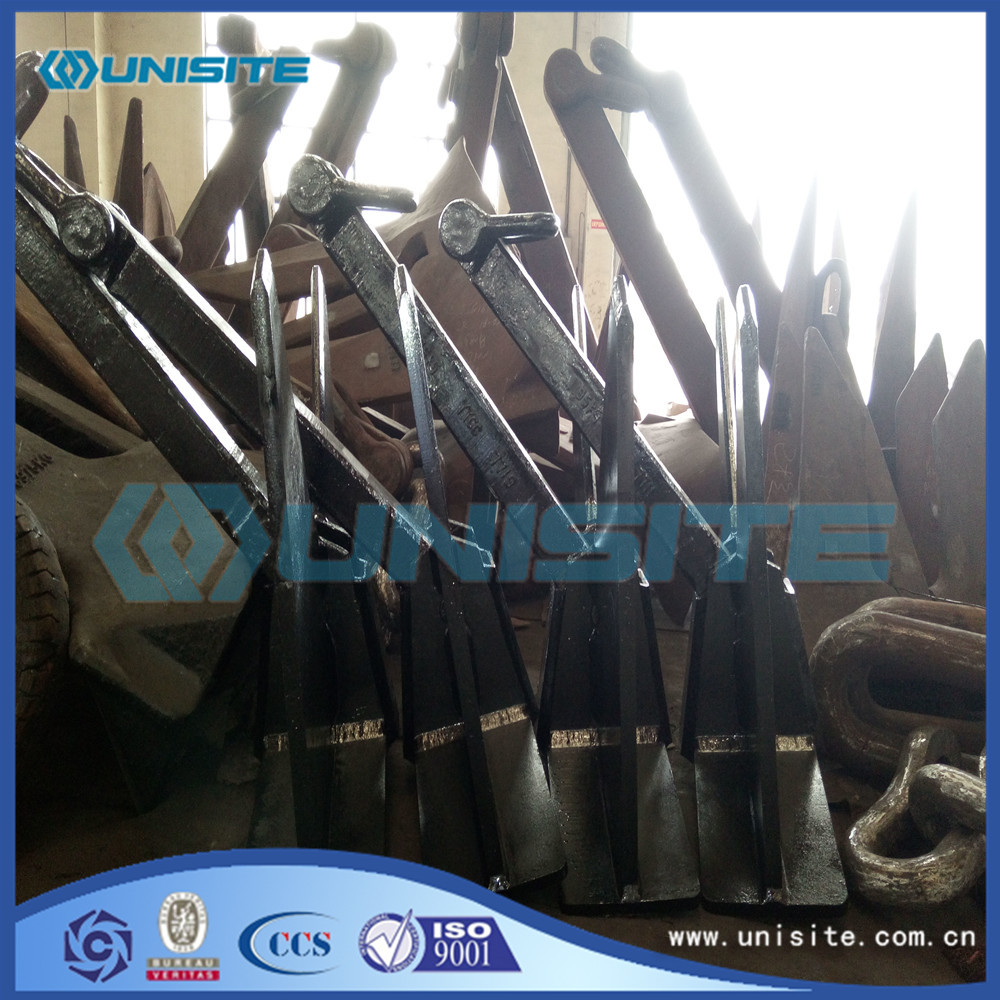 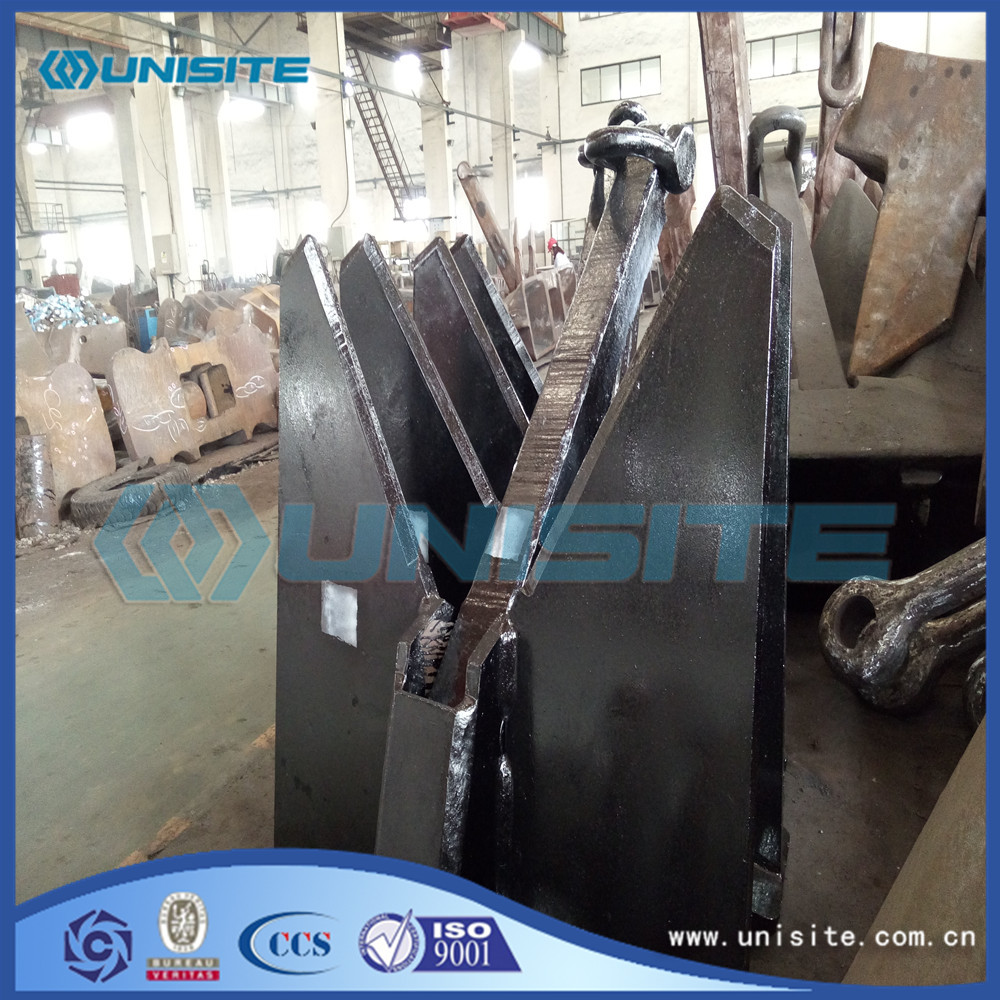 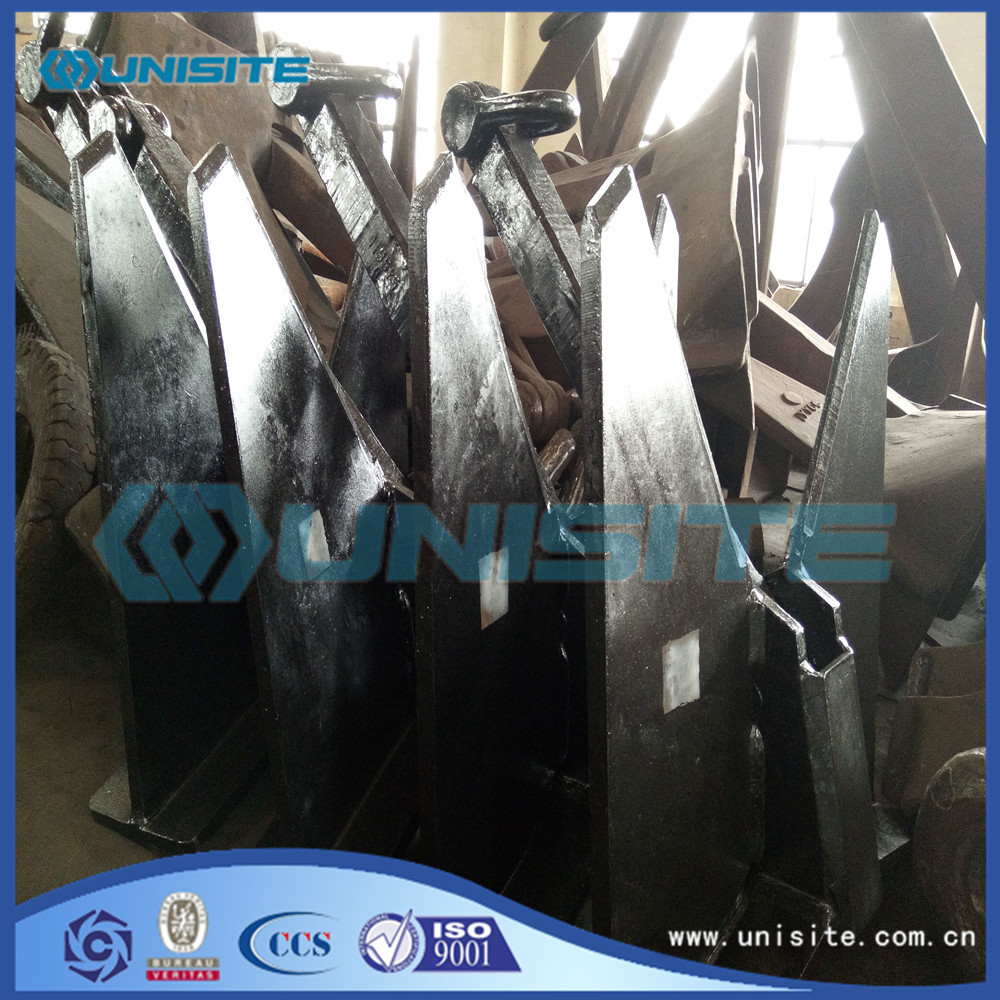 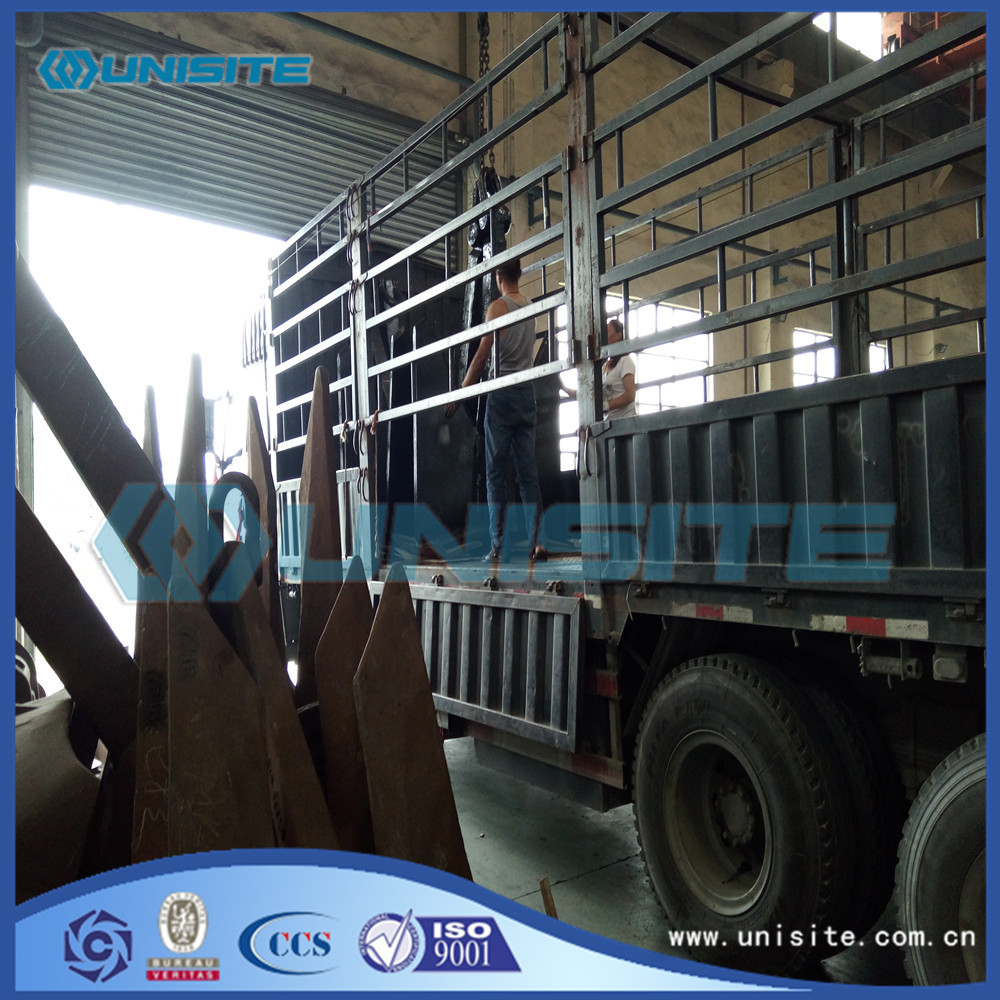 Send your Inquiry Details in the Below, Click "Send" Now!

Looking for ideal Ship Anchor Price Manufacturer & supplier ? We have a wide selection at great prices to help you get creative. All the Steel Ship Anchor Prices are quality guaranteed. We are China Origin Factory of Ship Steel Anchor Price Design. If you have any question, please feel free to contact us.

Email to this supplier
Other Products
Go to
Inquiry Basket >