Grade: Grade A-D(BV,DNV,GL,LR,CCS) Or Other Materials

Material: Grade A-D(BV,DNV,GL,LR,CCS) Or Other Materials

On the British canal system, the term 'Barge' is used to describe a boat wider than a narrowboat, and the people who move barges are often known as lightermen. In the United States, deckhands perform the labor and are supervised by a leadman or the mate. The captain and pilot steer the towboat, which pushes one or more barges held together with rigging, collectively called 'the tow'. The crew live aboard the towboat as it travels along the inland river system or the intracoastal waterways. These towboats travel between ports and are also called line-haul boats.

With about 10 years` experience, now our products and service are involved in many projects all over the world,below is a list.

1. 2005 Palm island construction in Dubai: the large quantities of dredging pipeline including sink pipes, shore pipes with flanges and pontoons

6. 2008 Capital dredging for a third berth at Anderson point in port Hedland in Australian: the large quantities of lsaw pipes

12. 2011 Dredging of access channel and basin; Reclamation of 2000,ha in Vietnam: the dredging pipeline including steel pipes with flanges and bends.

13. 2011 Dredging and reclamation works for new submarine naval base and submarine shipyard in Itaguai: the dredging pipeline

14. 2011 Widening and deepening of access channel, TSDH Vasco Da Gama in China: the equipment of hopper panels and loading boxes.

15. 2011 Panama lock in Panama: the pipeline and equipment of spuds

......above just a part of projects we involved in. Actually,there years,we still play an important role in related projects.

Photos of our Self propelled spud barge 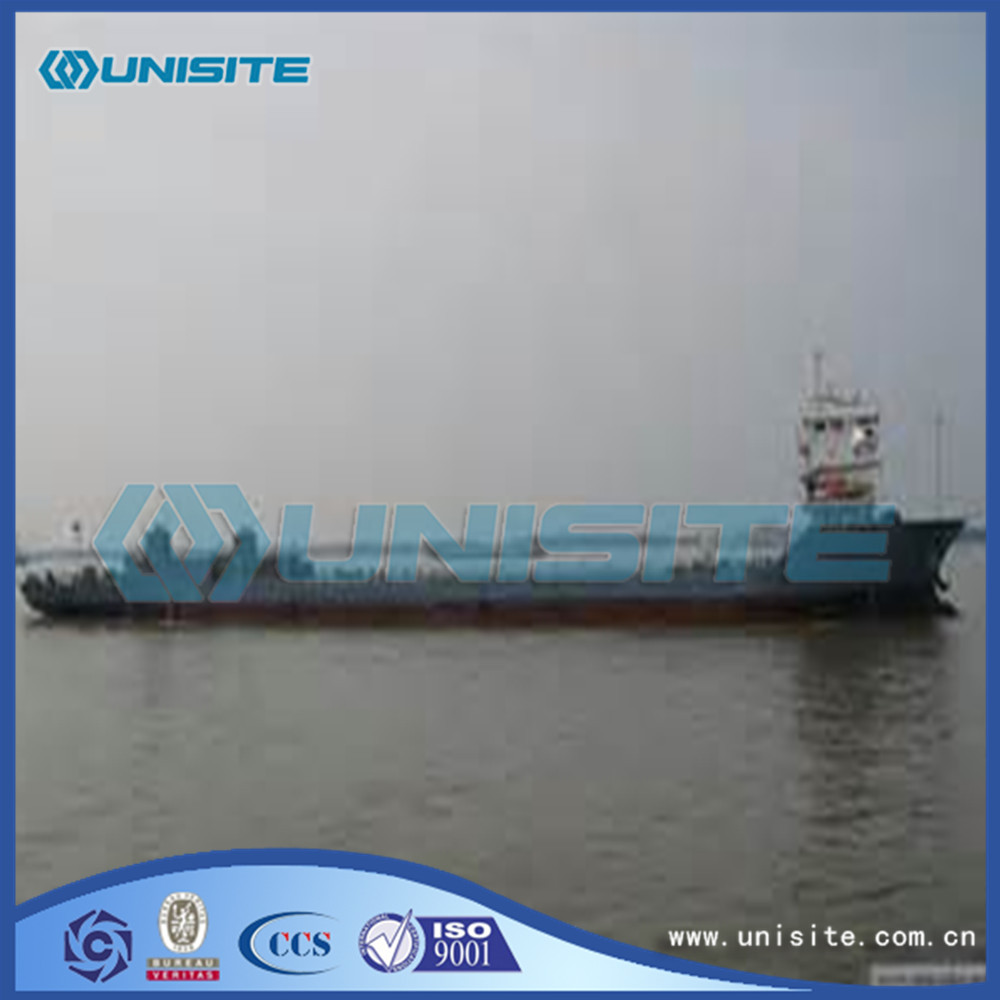 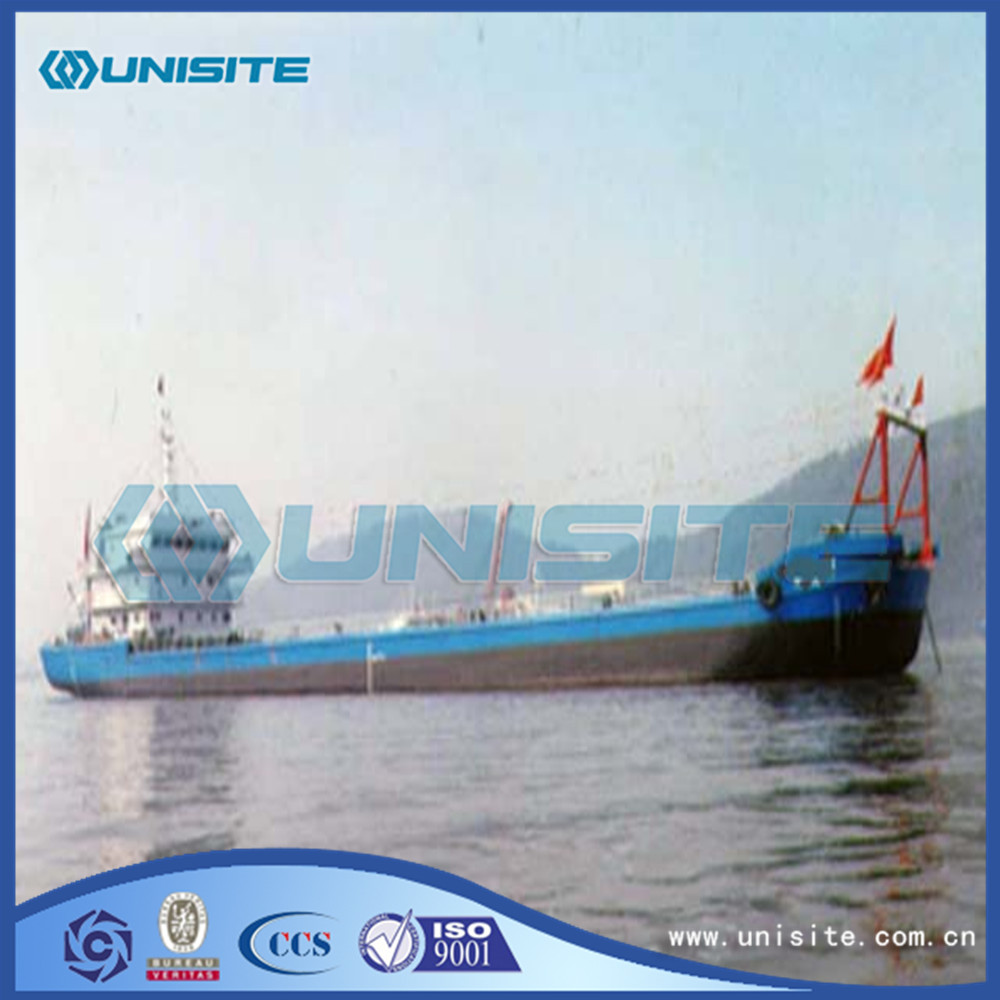 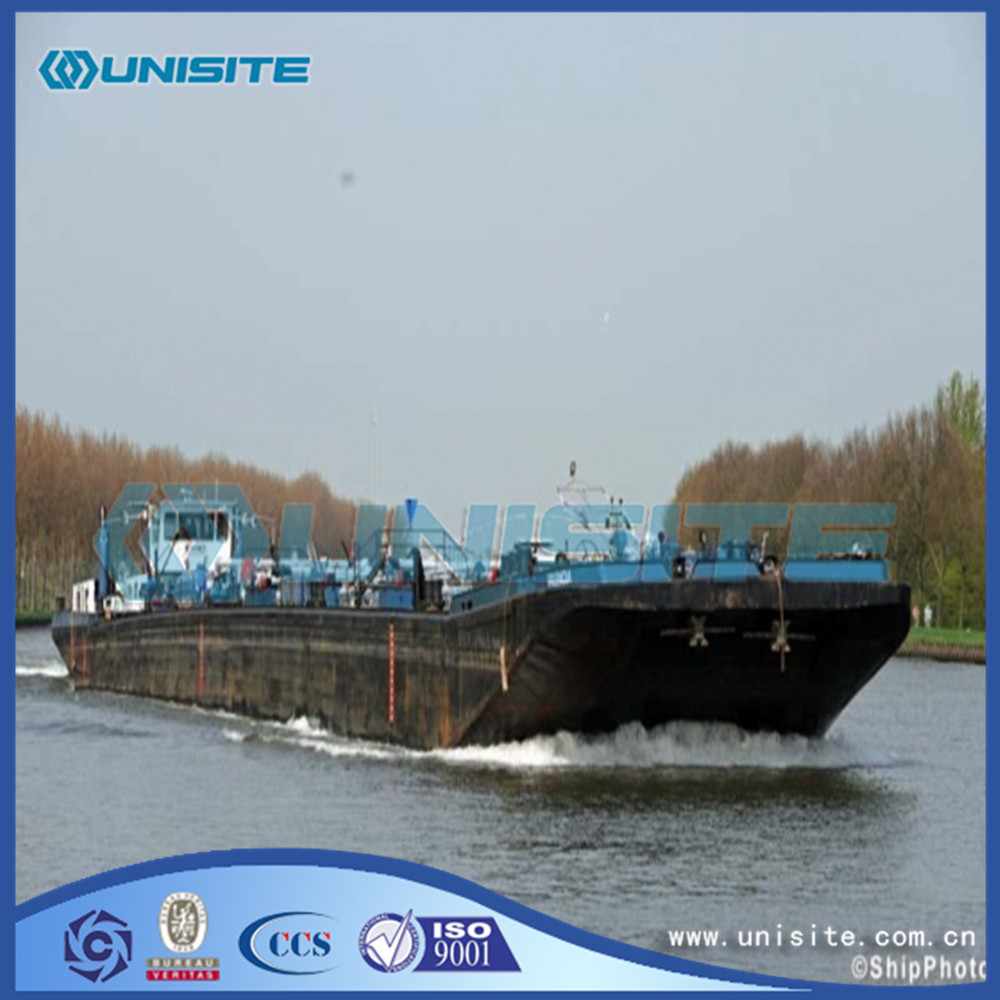 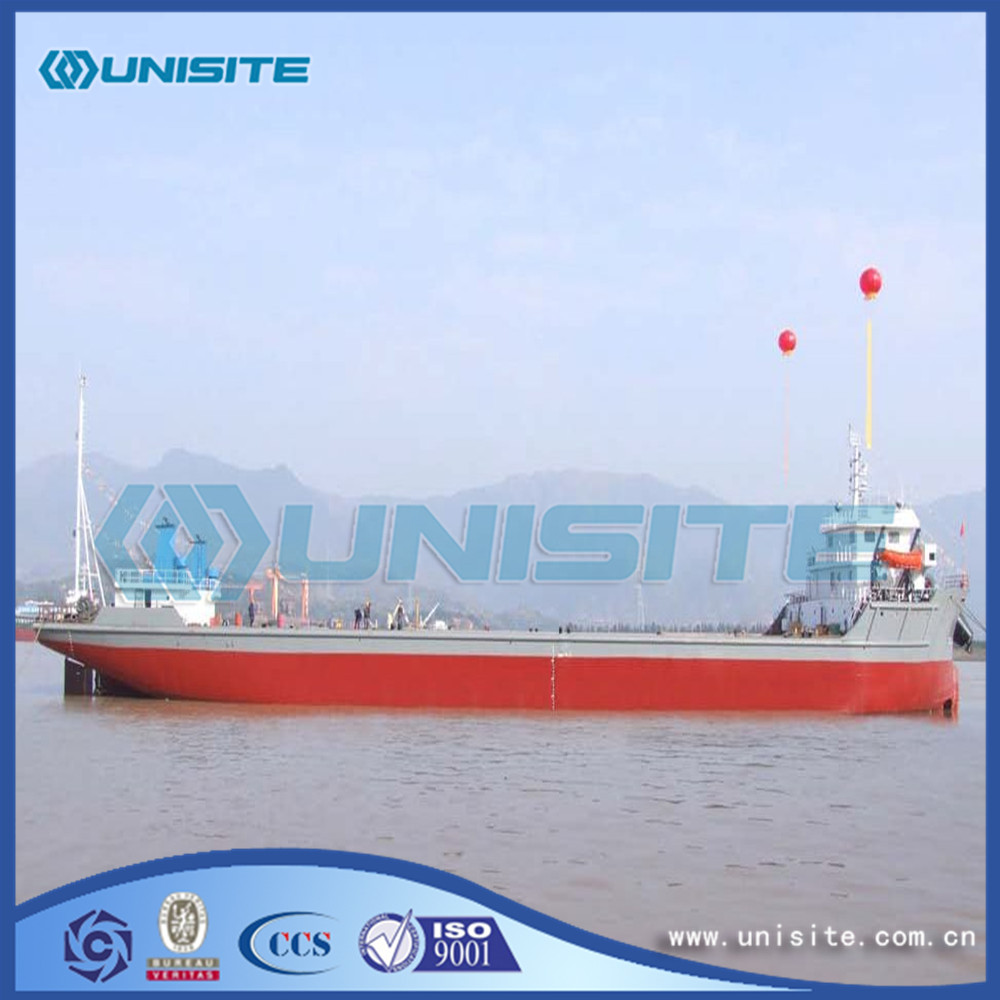 Send your Inquiry Details in the Below, Click "Send" Now!

Looking for ideal Self Propelled Oil Barge Manufacturer & supplier ? We have a wide selection at great prices to help you get creative. All the Self Propelled Spud Barge are quality guaranteed. We are China Origin Factory of Small Self Propelled Barge . If you have any question, please feel free to contact us.

Email to this supplier
Other Products
Go to
Inquiry Basket >